A Concise History of Heathrow Airport

To many people, Heathrow Airport is a nuisance, albeit a necessary one. After all, upon arriving following a 20 odd hour flight from as far as Australia, lengthy queues and the prospect of an hour through customs do not form an exciting prospect for travellers.

However, in reality, the amount of air traffic that has arrived in the UK in recent years would congest even the most efficient of Airports, so Heathrow is actually quite efficient in handling the traffic that flows through it. 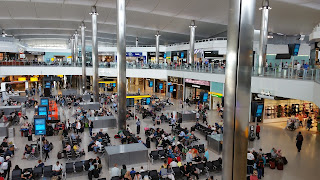 Something else that should be considered is that despite the UK having such a lengthy, and rich history, Heathrow has handled UK traffic for less than a hundred years! And, yes, it is true that air travel itself is still historically an infant, however, to grow this fast, and this well, is still quite an achievement. So, how did Heathrow Airport begin?

In truth, the region around what is now known as Heathrow Airport had been utilized as a centre for local air traffic in the UK, for years prior to Heathrow's rise to dominance.

Only 6 years later, in 1925, circumstances allowed the area now known as Heathrow to come to attention. It was during a forced landing by pilot Norman Macmillan, that the landscape of the area, a flat terrain, perfect for an airport, came to the attention of officials. Whilst it is not necessarily unlikely that Heathrow would have still been chosen, the forced landing highlighted the strengths of the spot more so than had been highlighted previously. Prior to the forced landing, the area was used as market gardens and wheat growing. Of course, the fact that the area was relatively undeveloped would likely have also assisted in the site being deemed suitable for the large amount of land that an aiport would require. 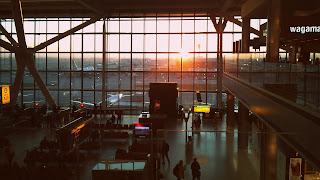 In 1928, the Air Ministry granted Fairey Aviation permission to stop using Northolt for it's flight testing and manufacturing. Now, Norman Macmillan, who, by this time, was the company's test pilot, used his recollection of the forced landing to consider the Heathrow area for an aerodrome. Of course, Macmillan couldn't just proceed on a hunch, so he conducted aerial surveys of the area prior to recommending it.

The following year, Fairey acted on Macmillan's recommendation and purchased around 148 acres of land at the princely sum of £10 per acre. One year further and the aerodrome began it's infant stage of what we now know as Heathrow.

Of course, the area wasn't initially known as Heathrow Airport. At first, the site was known as Harmondsworth Aerodrome, then the 'Great West' Aerodrome. The status quo as an aerodrome continued until 1939, partly because Croydon Airport was the main local centre for commercial traffic.

So, with Croydon Airport serving the more important UK air travel, how did Heathrow rise to prominence?

From 1935-1939 Fairey Aviation, and specificially it's Chairman, Richard Fairey, invited the Royal Aeronautical Society to hold it's annual garden party fly-ins at the airfield, thereby bringing the site to the attention of the flying community.

Of course, 1939 is famous for more than garden parties. With the advent of the Second World War, the military began using the site as a diversionary location for it's aircraft. Whilst this involvement may appear modest, the military took the site seriously, and so began taking control...or requisitioning the site and surrounding areas.

By May 1944, the military had issued eviction notices for an area that was initially covering 1300 acres. This removed local farmers and others from the area, and used war-time requisitions to circumvent legal obstacles.

The conclusion of the Second World War saw the site start to mature into what we now know as the civilian airport that has stood ever since. For instance, on 1 January 1946, the ownership of the site was transferred from the Military, to the Ministry of Civil Aviation. Only 2 months later, on 25 March 1946, Lord Winster, the Minster of Aviation, officially opened the site.

The Foundation Is Solid

With the airport now officially open, further development was certain to continue. On 31 May 1946, 'London Airport' was officially opened for commercial operations, and, on 16 April 1946, the first foreign airliner landed from Rio De Janeiro.

Of course, much has happened to develop what we now know as 'Heathrow Airport'. However, to summarise the 'birth' of this avionic baby in two sentences, we could say.....

The airport was born into an area of avionic interest. It was selected due to the efforts of Norman Macmillan and Fairey Aviation, enhanced by the Military, and, became a civilian and commercial hub soon after the War.

Entire volumes of books could detail the complete history of Heathrow Airport, however, this concise history should help us understand how fertile farmland can be developed into one of the World's most iconic Airports in only 100 years. 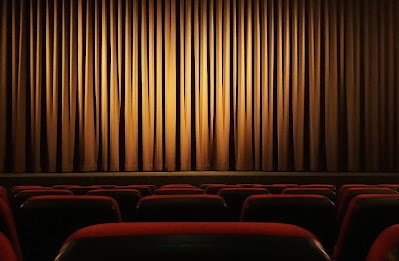 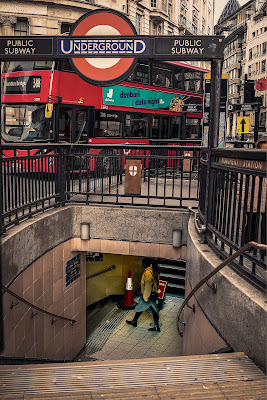 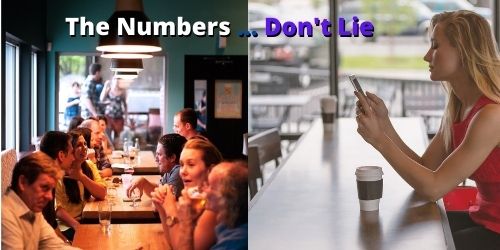